The Bliesgau is a region and a natural area in the Saarland at the river Blies, a right tributary of the Saar. The Bliesgau is a landscape with rolling hills, wide orchards and characterized by shell limestone soil. On May 26, 2009, large parts of the Bliesgau and adjacent landscapes were recognized by UNESCO as a German biosphere reserve. All communities in the Bliesgau had campaigned for this.

Landscape and land use

The Bliesgau is characterized by a natural landscape consisting of extensive scattered orchards, species-rich meadow types, extensive beech forests and a floodplain crossed by the meandering Blies river. A special feature of the Bliesgau lies in the diversity of its landscape types with the interlocking of different large and small habitats. The landscape is characterized by wide sweeping rolling hills, shaped by thousands of years of human use and, as a cultural landscape, provides the habitat for numerous rare animal and plant species. The Bliesgau has the highest density of endangered species and habitat types in southwestern Germany.

Grazing by cattle, sheep and goats plays a special role in the preservation and maintenance of the Bliesgau cultural landscape. Extensive grazing ensures the preservation of the landscape’s characteristic features and safeguards the livelihood of endangered animal and plant species. By using domestic animal breeds that are threatened with extinction (Thuringian Forest goat and others), the Naturlandstiftung Saar makes a further contribution to the preservation of species in the Bliesgau. 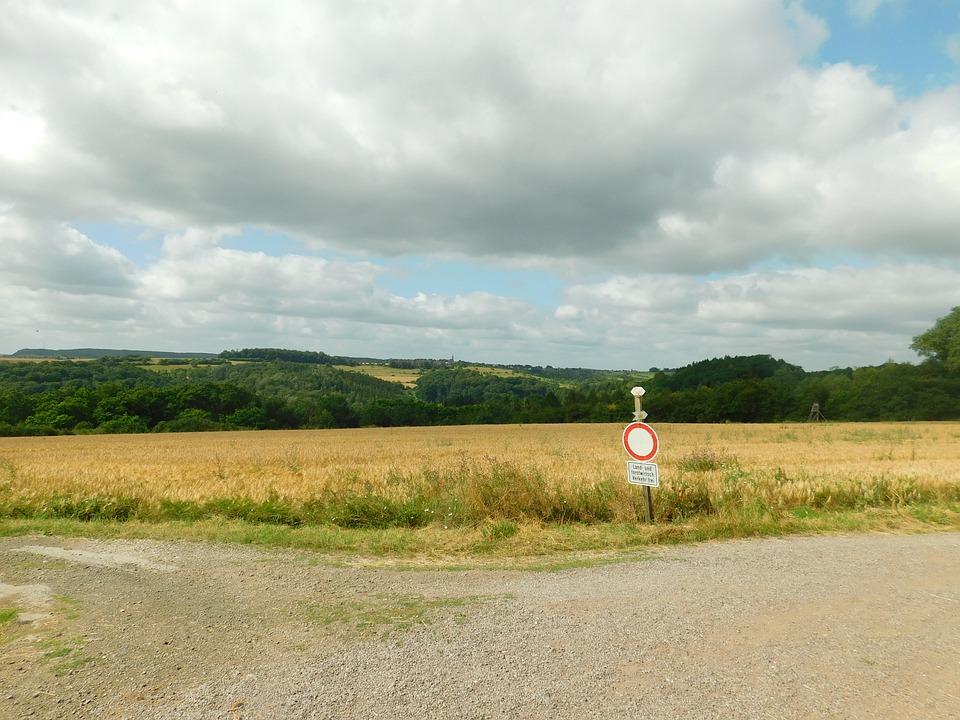