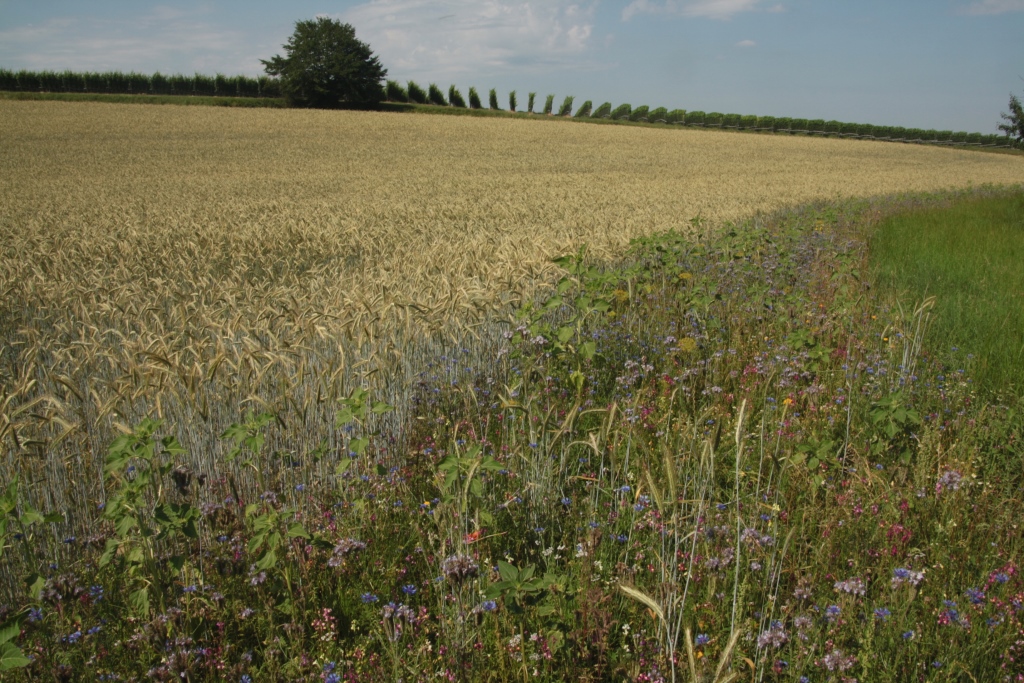 The Northern Upper Rhine region is one of twelve regional planning regions in the northwest of Baden-Württemberg. Within the scope of the project, we will focus on the districts of Karlsruhe and Rhein-Neckar-Kreis. The area is located in the continental climate zone of Central Europe; the natural environment is mainly characterized by the Upper Rhine Plain and the Kraichgau.

Landscape area and land use

Due to the input of large amounts of loess during the ice age from the Upper Rhine trench, the Kraichgau is characterized by silty soils. These very fertile soils allow intensive agriculture, which is why the Kraichgau is also called the granary of Germany. The mild climate and the terraced slopes, especially along the Rhine rift valley, also create ideal conditions for fruit and wine growing. In the past, the cultivation of tobacco was also of great importance.

The varied landscape and the mild climate favored the establishment of diverse animal and plant species. The once typical Kraichgau landscape of small-scale terraced loosened areas with stepped ridges, hedges and semi-arid grasslands has disappeared in many places due to land consolidation. Therefore, many protected areas have been established with the purpose of preserving extensively used sand and loess fields, loess hollow paths, loess walls, stepped ridges and rough grasslands as well as the species-rich flora and fauna in general. Another threat to biodiversity is the intensive fragmentation of natural areas. Railroad networks, highways and other (express) roads crisscross the landscape and connect metropolitan regions such as Mannheim, Heidelberg, Karlsruhe and Stuttgart. Last but not least, the Rhine as a traffic route already offers its advantages historically, which is why more and more industries settled along the river and form part of the “Blue Banana” of Europe.

Currently, 41 percent of the area of the two selected counties is covered with forest, 36 percent is used for agriculture. 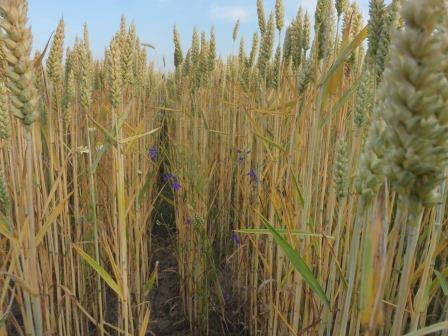