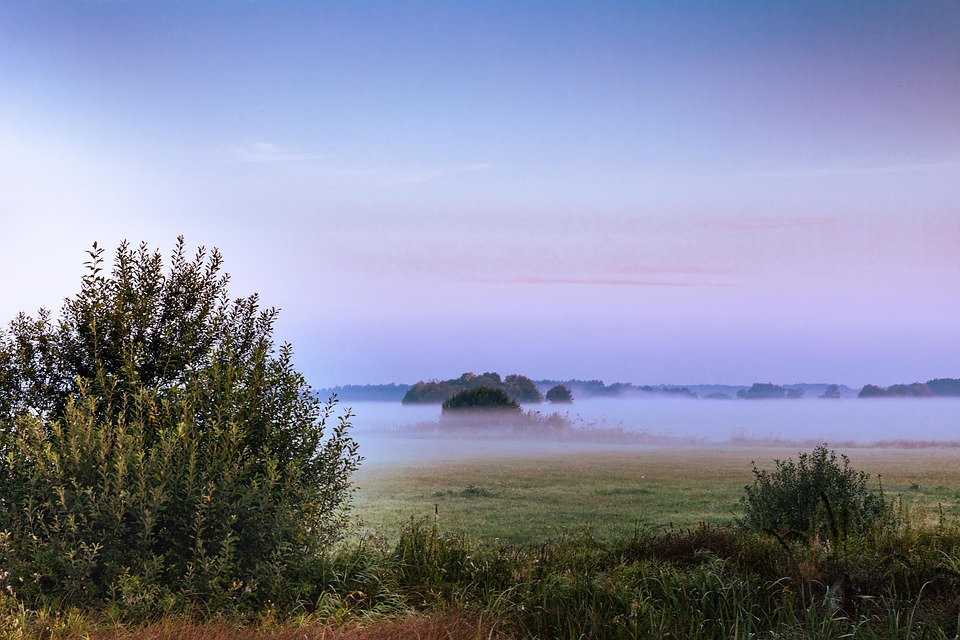 The Wendland is a natural region in Lower Saxony and Saxony-Anhalt in northern Germany. The area is located in the transitional zone between the Atlantic and continental climate zones of Central Europe and can be classified as subcontinental. While the natural vegetation in the lowlands of the Wendland is deciduous woodland, mostly beech, the land area is nowadays mostly used for agriculture and forestry.

Landscape and land use

Due to climatic peculiarities and a weak human settlement, the Wendland has a comparatively rich flora and fauna. Species that have their distribution in oceanic areas as well as species of the continental climate can be found here. This results in an above-average biological richness. Remarkably diverse are the flowering plants, breeding bird species and amphibians. There are 14 nature reserves in the district of Lüchow-Dannenberg. Of these, eight are FFH areas and five are European bird sanctuaries.

Lower Saxony is the No. 1 agricultural state in Germany. In no other region of the Federal Republic does agricultural production play such an important role; economically, socially and ecologically. In the Lüchow-Dannenberg district, 63,000 hectares, or about 51 percent of the district’s area, are currently used for agriculture. While the number of farms in the county has decreased by 63 since 1991, the average farm area increased from 38ha to 103ha in 2016, with 12 percent of permanent grassland lost since 1991. This contrasts with a significant increase in corn production to about 6300ha. Livestock production recorded a decrease of 43 percent. 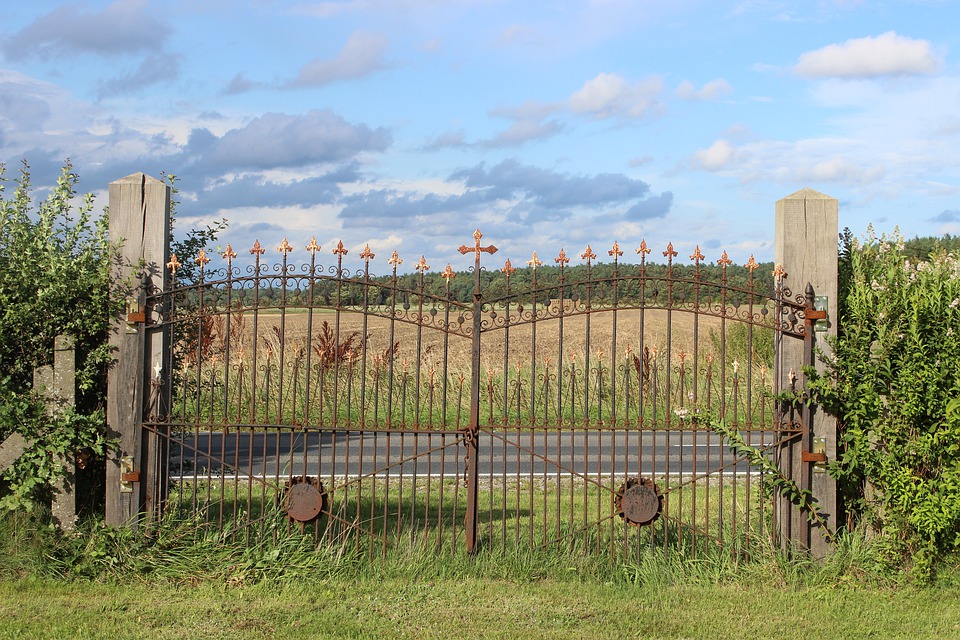